The Magic of Bill Blagg LIVE! 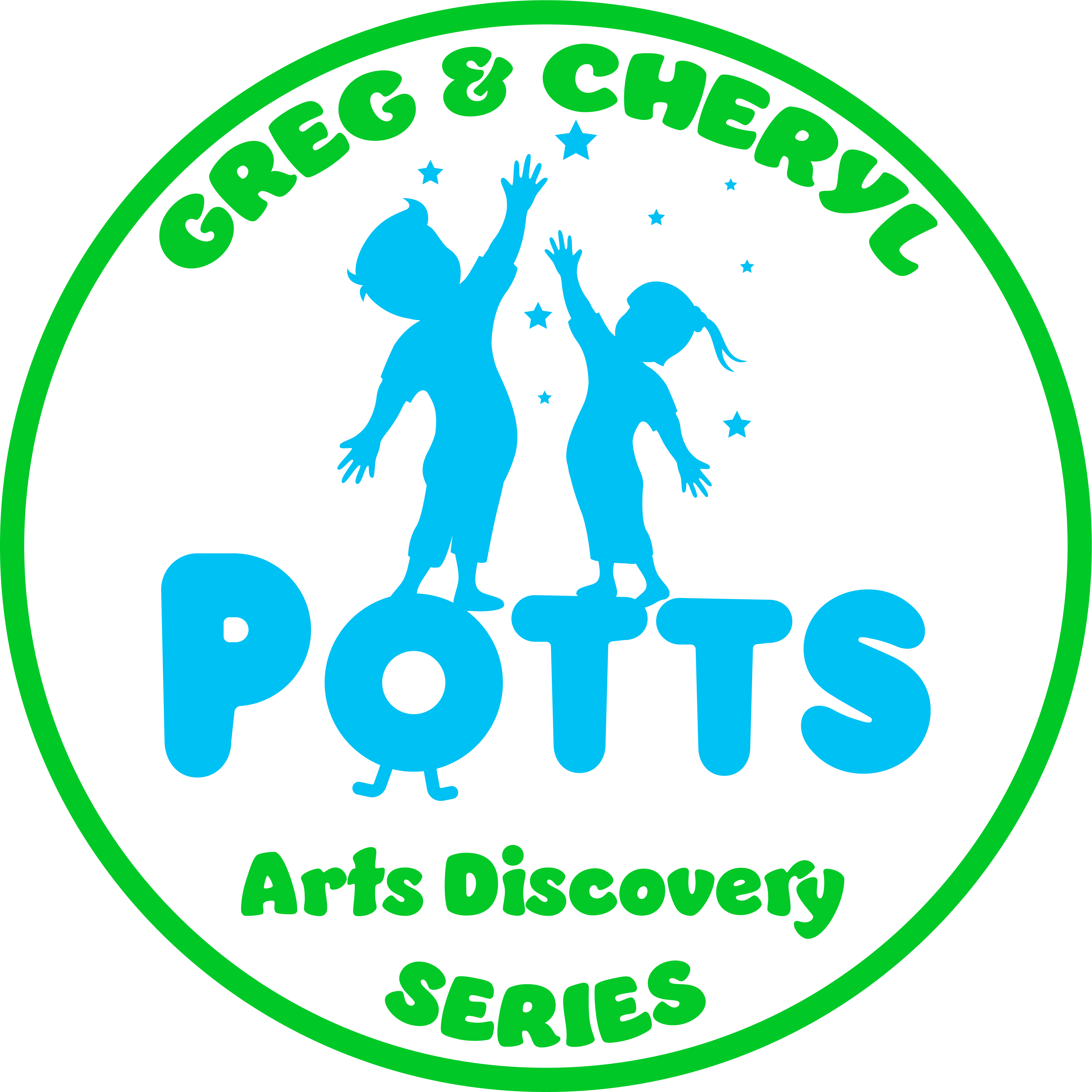 The Magic of Bill Blagg LIVE!

The MAGIC of BILL BLAGG LIVE! tour comes to the Oxford Performing Arts Center for one show only! Critics and audiences alike rave about Bill’s interactive magic & jaw-dropping illusions that will have you rubbing your eyes in disbelief. Blagg’s show combines his mind-blowing magical talents along with his trademark off-the-cuff personality to take you on a magical journey you’ll never forget! You’ll witness objects float in mid-air, vanish in the blink of an eye and so much more! The MAGIC of BILL BLAGG LIVE! is more than a magic show, it’s an interactive magic experience! He’s changing reality one city at a time and Oxford, AL is next!