Ireland with Micheal - Live with the Atlanta Pops Orchestra 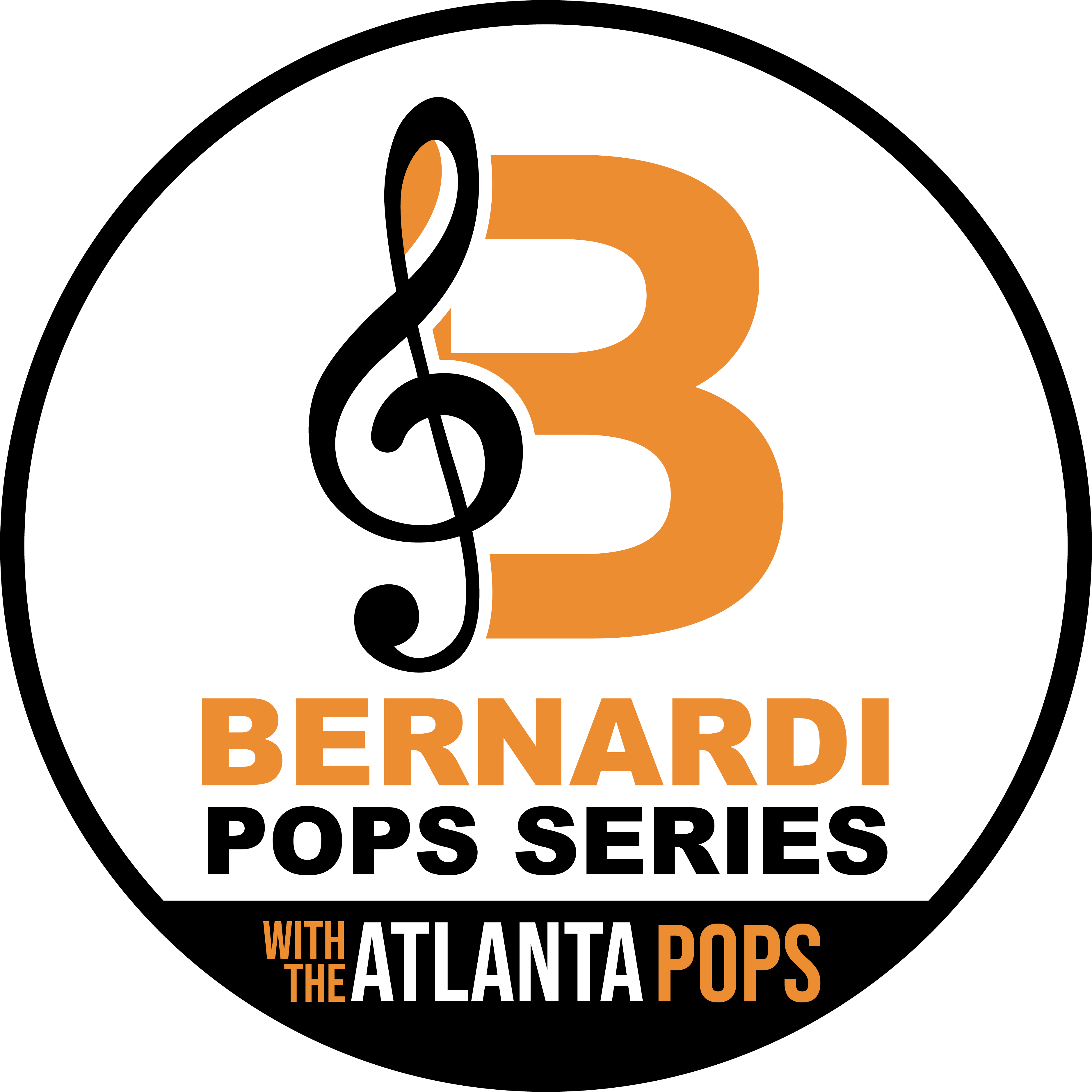 Ireland with Micheal - Live with the Atlanta Pops Orchestra

Emmy® nominated, Irish singer - producer, Michael Londra is from the opera capital of Ireland, a small town on the South East coast called Wexford. He is known around the world for his lead singing roles in productions such as “Riverdance.” Londra hosts a PBS series, “Ireland with Michael,” which launched on public television in May 2021. This series combines glorious video footage from the Emerald Isle, fascinating travel destinations, exciting cultural experiences, and performances from Irish stars, Ireland with Michael explores the hidden treasures and majestic beauty of this breathtaking country – all from the comfort of home. Michael takes the viewer on an Irish adventure the only way he knows how; through music, song and dance. This spring, he will be joining the Atlanta Pops Orchestra to bring this adventure to you, LIVE!