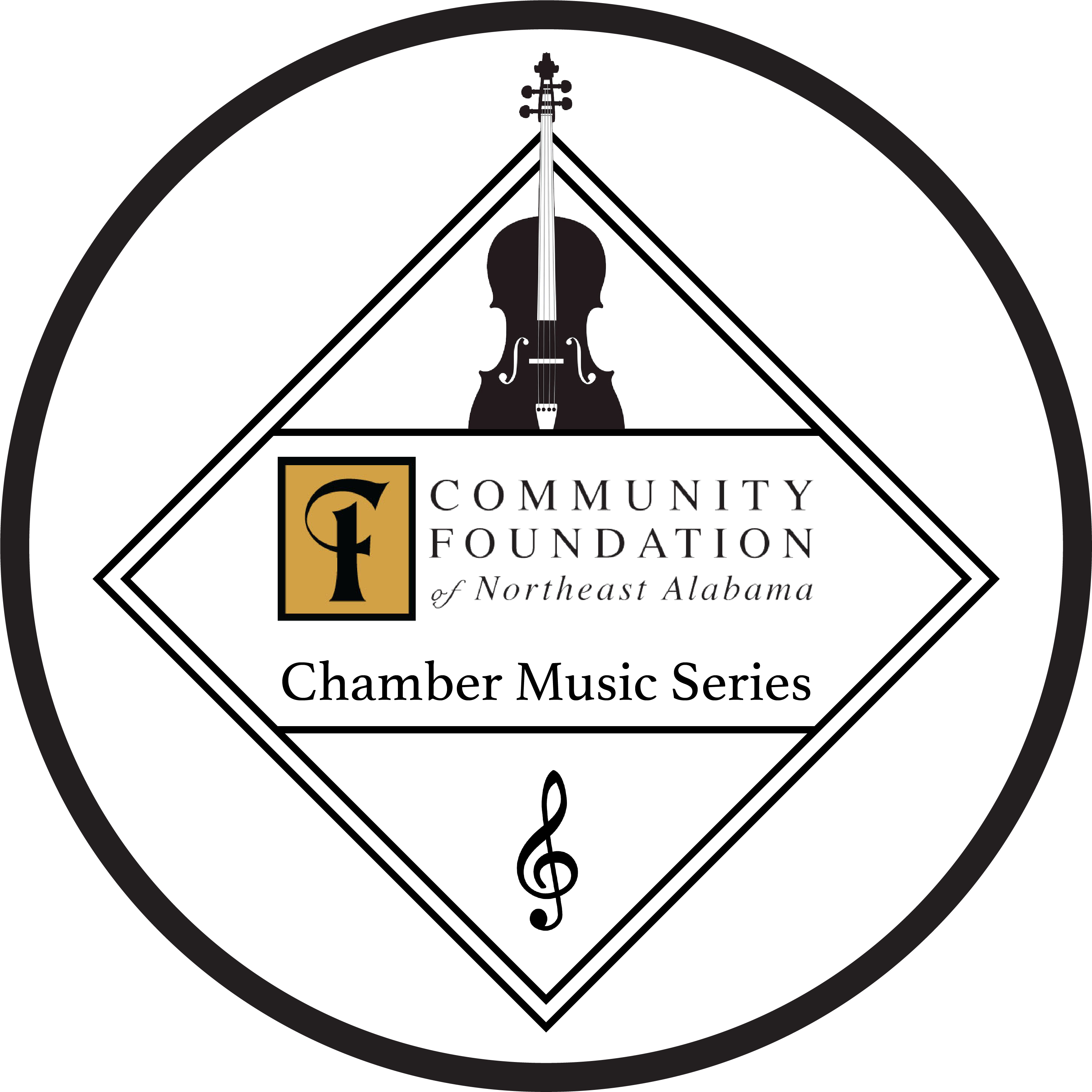 The Sinta Quartet injects music and fun into the air for unsuspecting passersby by appearing in nontraditional venues such as grocery stores, bars, and other public places, but they have also performed in venues such as Carnegie Hall, Walt Disney Hall, and the Beijing Center for the Performing Arts. The quartet’s programming takes the audience on an adventure through time, geography, and genre, often mixing classics from the 18th, 19th, and 20th centuries with commissions by today’s composers and rollicking in-house arrangements from various folk traditions. In addition to their live performances, the quartet recently released two albums featuring predominantly recent commissions and winning pieces from Sinta Quartet’s annual National Composition Competition. The first, Collider, hailed as, "An exciting ride! The ensemble, intonation, and technique in this recording are beyond question" (The Saxophonist Magazine), was released in 2019, and the second, Ex Machina, which was praised as “tightly performed and flawlessly recorded in generous, in-your-face sound” (Musical America), was released in 2020.