Boz Scaggs is a Grammy-winning, chart-topping blues, jazz, and R&B singer/songwriter and performer. He served as guitarist and occasional lead singer with the Steve Miller Band in the 1960s, and in the '70s gained fame with several solo Top 20 hit singles in the United States, including the hits Lido Shuffle and Lowdown from the critically acclaimed multi-platinum proto-disco breakthrough album Silk Degrees (1976), which peaked at number two in the Top 200.  Scaggs' earthy tenor ranges wide across virtually any material he chooses to sing. His recordings run the gamut from blues and R&B dates to pop standards to jazz and rock, cut with some of the finest musicians in the business.

Proudly presented as part of the 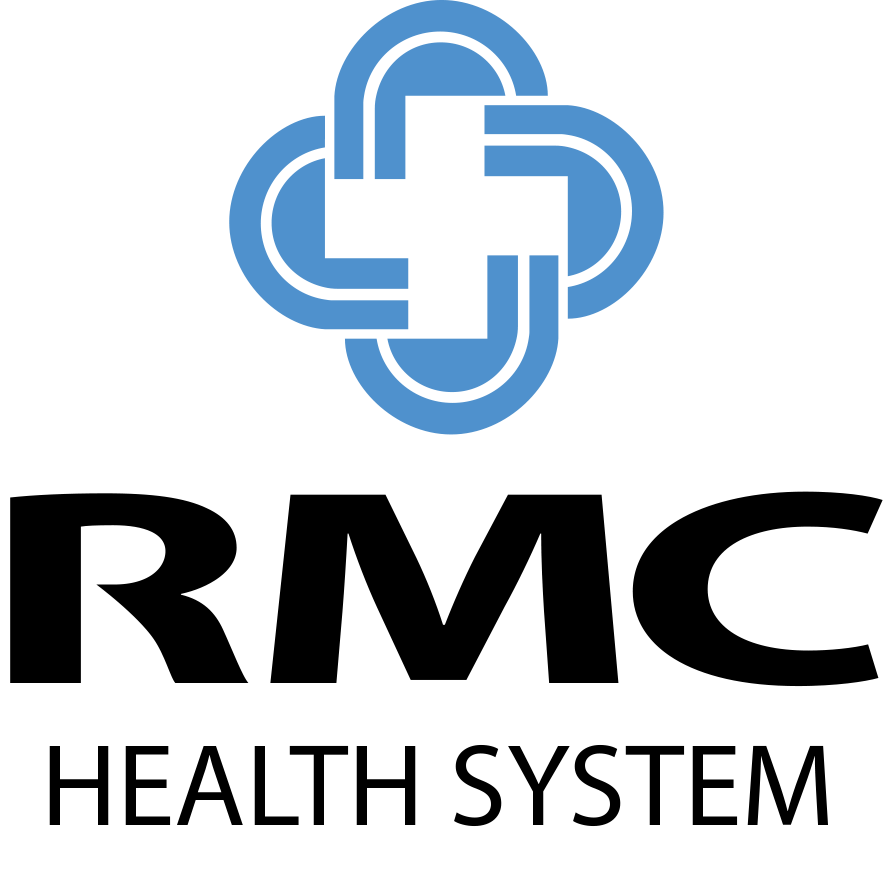