Music has always been a part of Lee Greenwood’s life. He started playing the piano when he was seven and the saxophone at twelve. In junior high, he started his first group called the Moonbeams. By the time, he finished High School he played almost all the instruments in the orchestra and was the Drum Major for the marching band. Greenwood was born in Los Angeles California & finished high school in Sacramento in June 1960. The California native was discovered in 1979 by Larry McFaden, who saw him performing in a show at the Nugget Casino in Sparks, Nevada. Larry brought the singer to Nashville and got him signed to the Halsey Agency, who booked The Oak Ridge Boys. He began working with producer Jerry Crutchfield who would record with Lee for the next 20 years. With seven #1 songs & 25 charted singles to his credit, choosing songs proved to be a success for Greenwood. His country hits include: “It Turns Me Inside Out”, “Ring On Her Finger Time On Her Hands”, ”She’s Lying”, “I Don’t Mind the Thorns If You’re The Rose”, “Dixie Road”, “Somebody’s Gonna Love You”, “Going Going Gone”, “You Got A Good Love Comin”, “Fools Gold”, and “Mornin Ride” while he already garnered several crossover hits such as “Touch & Go Crazy”, “IOU” and the duet with Barbara Mandrell, “To Me”.

SERIES EXTRA Proudly presented as part of the 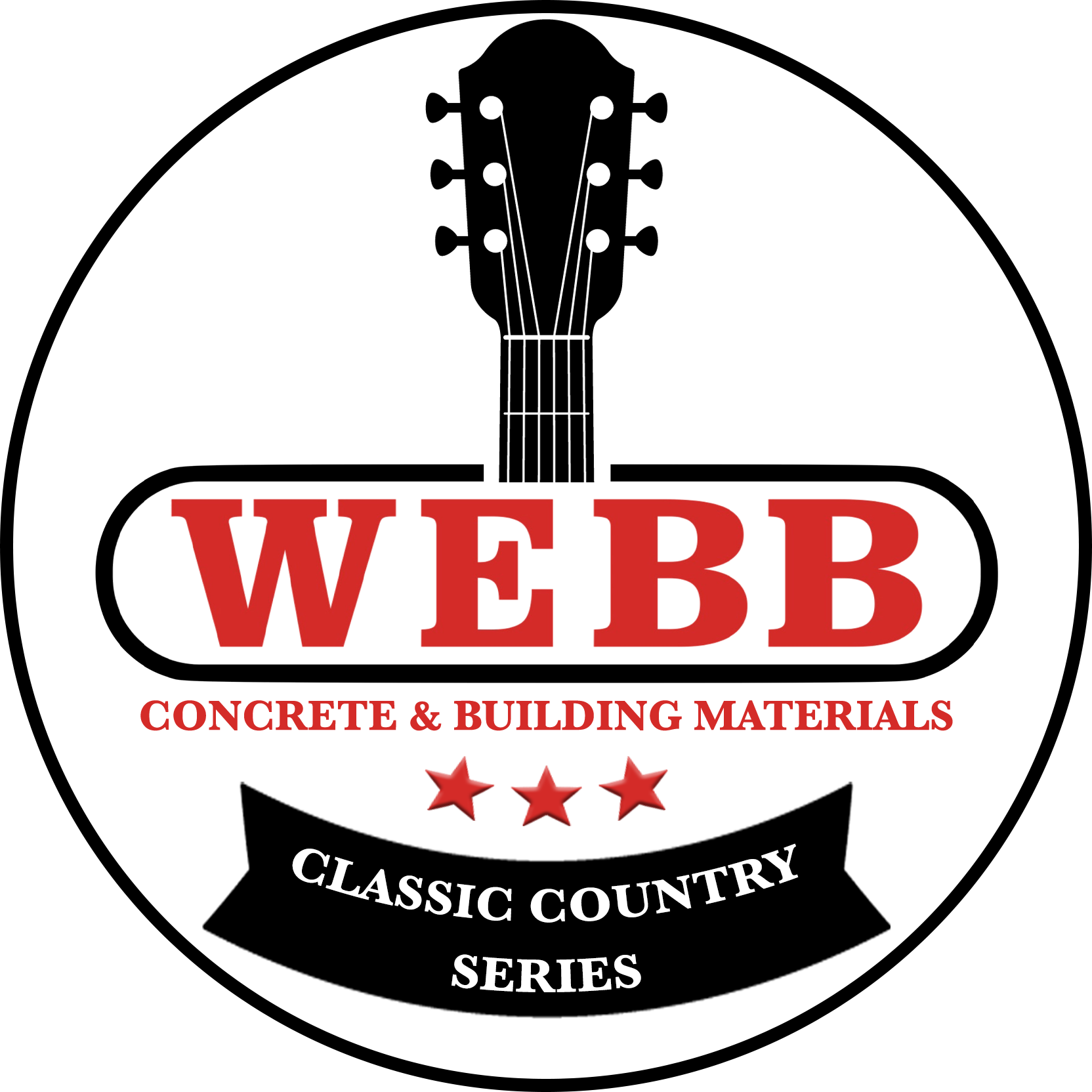